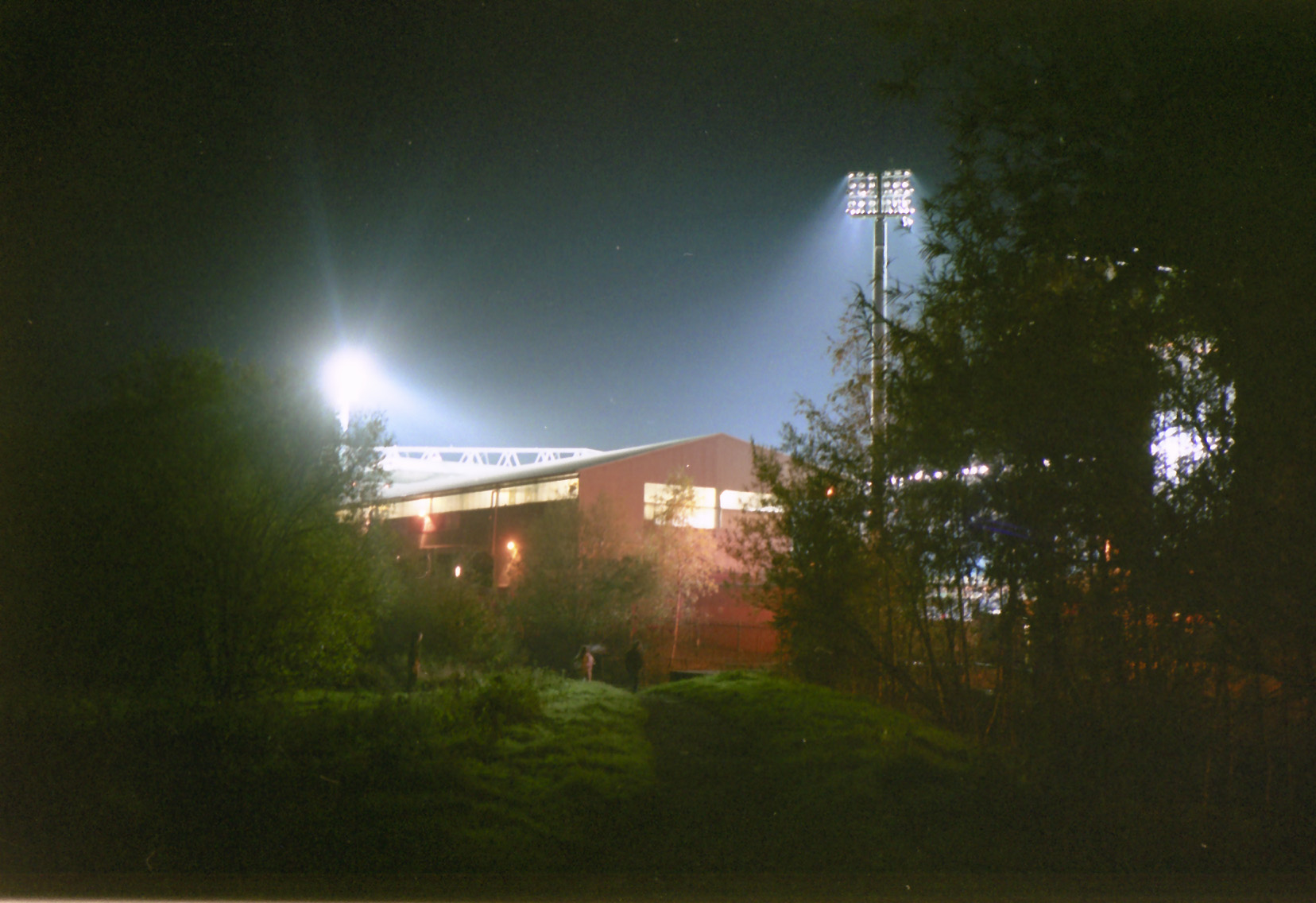 Blackburn Rovers is facing losses of more than £40 million at the end of this financial year as the club faces another season in the Championship under its current owners, a new report claims.

The grim analysis is made by financial experts at The Rovers Trust after examining its latest accounts and looking at the financial situation affecting other clubs.

A week after Crystal Palace won the £135 million Premiership Play Off ‘lottery’, the analysis only serves to underline the severity of Blackburn Rovers’ self-induced loss of top flight status.

The Trust, which is campaigning to bring Blackburn Rovers into community ownership, says the situation now puts a major question mark over how the deficit will be funded.

It warns it could result in a “very precarious financial future” and says the situation could even mirror that at Portsmouth FC – with failure to return to the top flight leading to administration and further falls down the Football League.

A team of financial experts from the Trust with strong City and business backgrounds, led by Dan Grabko, finance officer for the Rovers Trust, and Richard Speak, a corporate finance expert and advisor to the Trust, carried out the detailed analysis of the situation at Ewood Park.

A full financial model was created, which has been used to develop some “forecast scenarios” and an analysis of the financial situation at Blackburn Rovers, which is owned and controlled by the Venky’s.

Its report says the 2012 financial results are “masked” by a turnaround in player trading on the previous year of some £28m, while underlying figures show falling revenue, increasing costs and an operating loss of £9.6m on revenue of £54m.

And it adds: “This is highly concerning considering the club’s relegation to the Championship where we expect to see a massive fall in revenues.”

Dan Grabko said: “Our observations for 2013 are not happy reading. With the huge gulf in revenues between the Championship and the Premier League (albeit managed somewhat through parachute payments) and the owners’ decision to maintain a Premier League spending policy to try and achieve an immediate return, we expect huge losses for the club.

“With a not dissimilar cost profile to 2012 including some significant payments for loss of office to three sets of managers and backroom staff, we believe that the operating losses at the club could be in the region of £35-£40m before player trading.

“Given the acquisition costs of a number of players, we believe that the net cash outflow before financing for the club could be well in excess of £40m for the year.

“We are therefore highly concerned about the owners’ willingness to fund these shortfalls not just for 2013, but for yet another year in the Championship in 2014.”

The Trust report adds: “Given the available data, we believe that during the 2012/2013 season there has been a net player trading cost rather than a profit as in the previous year and thus the club’s final net losses will most likely be even worse, and could result in losses in excess of £40m.

“We estimate that the impact of these losses, combined with the unwinding of certain balance sheet positions in 2012 will lead to a net operating cash outflow (decrease in cash) of around £30m-£35m for 2013, raising to up to £43.5m once player trading to date is taken into account.”

Richard Speak says: “We have to ask therefore, how will this be funded? The two options open to the club and the owners it would seem are player sales or further parent company support.

“If Premier League promotion remains the ambition of the owners, then we do not believe that any ‘fire sale’ of players would occur.

“However, if the owners have decided that they are not willing to continue to fund this ambition, then we would likely see a high number of player sales now the 2012/2013 season has ended with further reductions in playing staff as contracts are not renewed.

“On the other hand, the owners may decide to ‘double down’ and fund the club for another year of heavy losses (possibly by borrowing further money against their core business or alternatively against BRF&A assets).

“This could result in a very precarious financial future for Rovers with the possibility that failure to return to the Premier League will see us follow the likes of Portsmouth down the path of administration and a cascading fall down the Football League.”

The report says that in 2012, the commercial revenues of the club stood at £7.6m and had already suffered due to the lack of a shirt sponsor.

Summing up the analysis, Richard Speak concludes: “For 2013, we believe that commercial revenues will have collapsed, with substantially lower merchandise sales, the empty boxes around Ewood evidencing lower hospitality and catering, and the prevalence of Venky’s adverts and lack of a serious shirt sponsor leading to advertising and sponsorship being much lower.”

However, he says: “One positive from the 2012 accounts is the switch of financing from Barclays to the Indian banks of the owners, releasing the clubs assets from any and all security arrangements.

“Should this continue, it would mean that individual assets of the club could not be taken over by the banks, rather the entire club would change hands via a transfer of the owners shares.”

Dan Grabko says: “Given the historical lack of communication directly from the owners regarding their intentions and the farcical behaviour of those charged by the owners with managing the club, it is a matter of continuing to monitor the situation as diligently as possible.

“The Rovers Trust was founded for just this purpose, and it will continue to probe and question to get the answers for our members.”