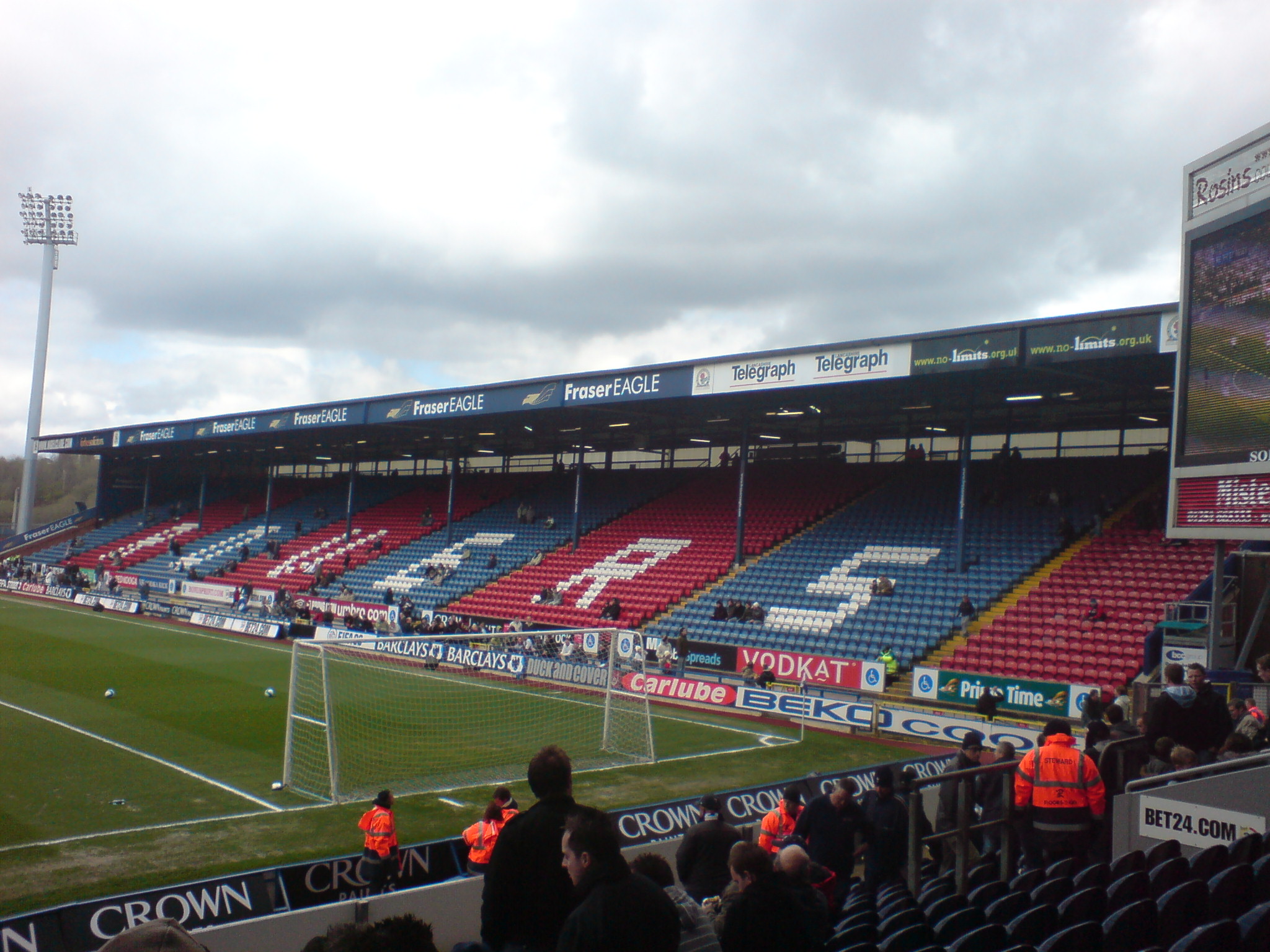 With Mark Ashworth now being also a member of the Executive Board, Glen Confirmed that the executive committee was still well represented with the more than the minimum requirement of individuals as set out within the Rovers Trust Constitution.

Meetings agreed with venue to be confirmed nearer to the time

William Maynard took to the floor to ask for the help of the Rovers Trust regarding a project he is currently working on for the East Lancashire Football development Association regarding grass roots football and pitch improvements. He requested a short term loan for £2000.00 to help them retain the services of Sporting Assets until future funding they have secured is released. Questions were openly asked by the Executive Board and from the floor regarding the security of the loan. William Maynard on the request of Wayne Wild agreed for The Blackburn Sunday Football league, The Blackburn & District Combination and the East Lancashire Junior Alliance to act as Guarantors for the loan, should the funds ELFDA are waiting for not be forthcoming. This Guarantor must be put in writing at which point the Rovers Trust Executive Board unanimously agreed the short term loan, which under the terms of the Trust constitution is part of the trust pledge to community projects.

The Co-Chairs closed the meeting thanking all those that attended.