Owen Coyle’s Departure: The more things change, the more they stay the same. 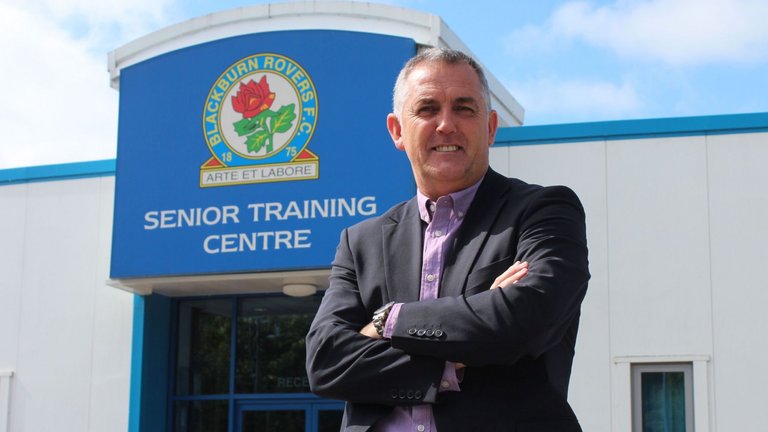 In order to show how little has changed at Ewood following Owen Coyle's departure and what little has been learned by the owners, we are simply re-publishing this article from 2015. The names have changed, but the sentiment is still the same.

Time for Blackburn Rovers owners Venky’s to step up and show what they have learned.

Choosing a manager is one of the biggest challenges to face those in the position of control at a football club. Act too quickly and they risk making the wrong decision, taking on somebody without the experience necessary, or who has been out of the game too long to understand the changes in the way the game is played. Wait too long, however, and a club’s entire season can be written off by the instability of going without a manager for a significant portion of a campaign. Finding a balance between the two is what sets out the best owners from the rest, and can define how their tenure in charge of a club is remembered.

Up until now, if you were to define the Venky’s time at Blackburn Rovers by their managerial appointments, it could be described only as catastrophic. Of all their permanent managerial appointments so far, Gary Bowyer’s is the only one that seemed to make some sense at the time it was made, with all of those that had gone before him lacking in the experience and knowhow of the English game – and indeed The Championship – to satisfy the club’s ambition of a return to the Premier League.

Now more than ever the club needs someone with that experience and knowhow to fill the position. Throwing a young and relatively untested manager into the dugout, as Venky’s have done already on more than one occasion, would be a frightening prospect. With fans becoming increasingly exasperated by the situation and the weight of a transfer embargo hanging over the club, it will need someone fully acquainted with the challenges of being mired in the melee that is the battle for promotion from The Championship.

Of course, many will ask just who is making the calls at Ewood Park right now and understandably so. The statement announcing Bowyer’s departure from the club said it was “The owners” who felt that it was the right time for a change of manager but, having been just as distant from Ewood Park this season as any other since they arrived, it is hard to know just how they can get a feeling for the situation on the ground.

In the past it has been down to a director or advisor to make the decision on the behalf of the Venky’s, but it is often the case there is as little known about this person as there is about the Venky’s themselves. In many ways, listening to the wrong people has been as big a mistake made by the Venky’s as appointing the wrong manager, the two going hand in hand to keep the club in turmoil.

It could be suggested that, in a way, whoever it is making the decisions has learnt from previous trips into the manager market. By removing Gary Bowyer as manager at the start of an international break, they have given themselves as much time as possible in the middle of a season to find a replacement before the side returns to action.

In timing it like this, it means Bowyer has departed at a point when he could argue results were not as bad as they may seem with only one defeat in the last five. Of those other four games in that run, however, only one was a win (against a Leeds side going through their own period of extreme instability), the other three were draws. It is form likely to keep Rovers’ head above water in The Championship, but nowhere near enough to make a push for promotion or even the play-offs and, as was made clear in their statement, this would be viewed as unsuccessful by those at the very top of the club.

Once again the Venky’s have shown their ambition; now they need to demonstrate some intelligence and willingness to learn from past mistakes. Maybe then, after five long years, will they finally do something right for our club.