Home / News / Real Oviedo is a club like no other. 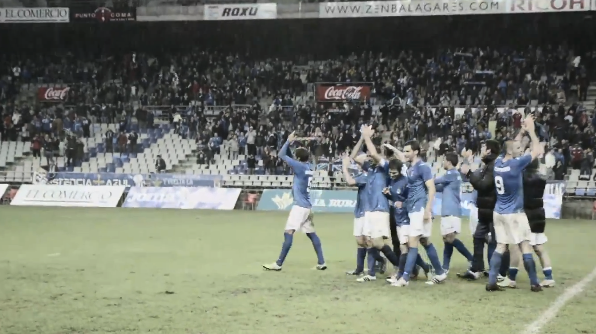 A heart warming video of a fan owned team in Spain. Oviedo nearly folded last year after a several years of mismanagement led to them being unable to pay their players, on the brink they sent out a plea to fans of all clubs around the world to buy a share in their club, and this video tells their story: