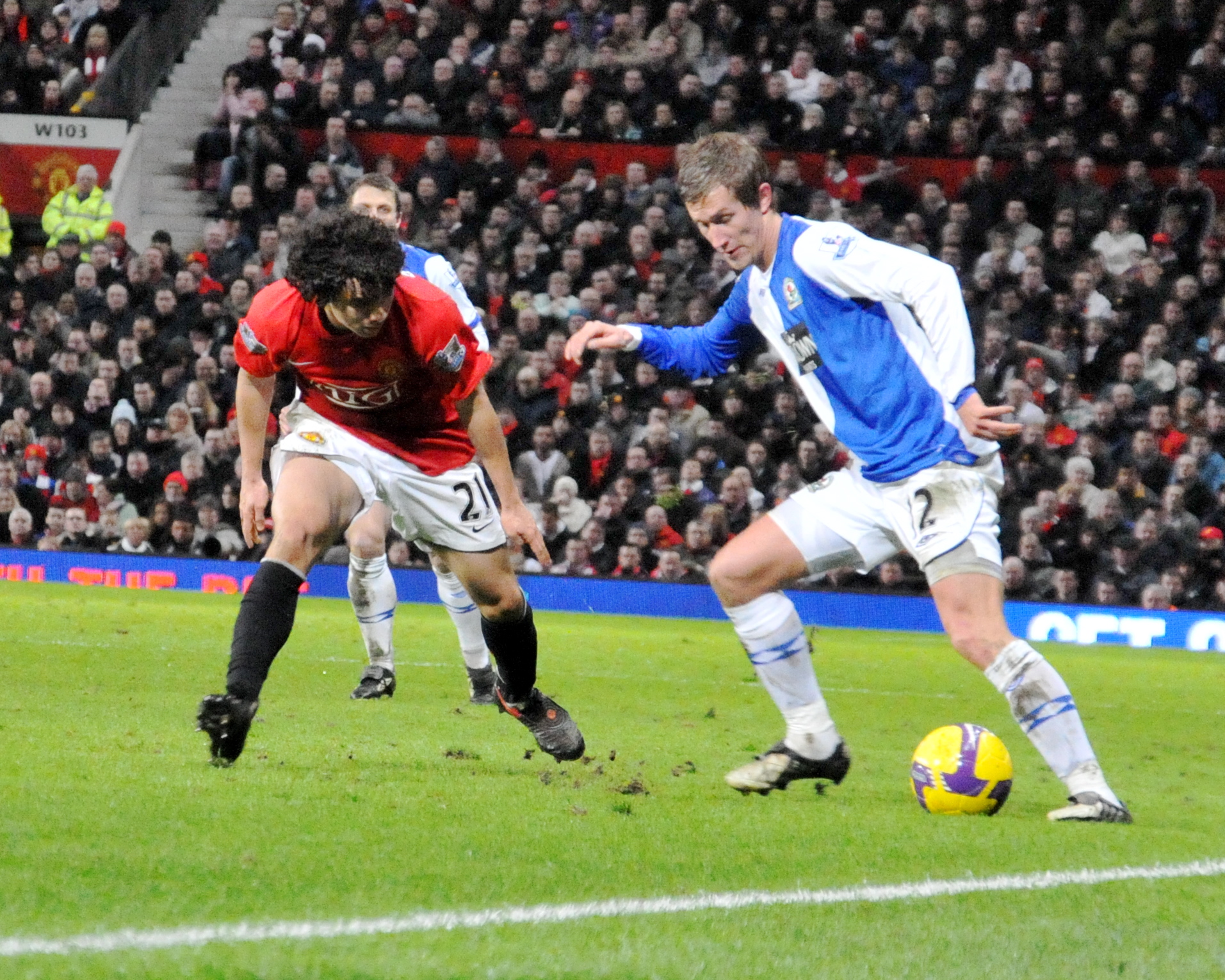 A priceless piece of Blackburn Rovers’ history is on show at the National Football Museum.

The club has donated a Blackburn Rovers First Division winners medal from 1911/12 to the Game Changers exhibition at the museum, now in Manchester after its move from Preston a year ago.

Meet the Game Changers in Manchester This Season.

The Football League exhibition runs until April 27 2013 at the National Football Museum.

The National Football Museum in Manchester is the home of football’s greatest stories and the perfect place to catch up with football’s ‘story so far’.

Throughout the 2013/14 season, the museum is home to Game Changers: 125 Years of The Football League. Celebrating the anniversary of the world’s oldest football league, this new exhibition explores the major personalities and events that have defined the game as we know it.

From William McGregor’s Victorian vision, to the great moderniser Herbert Chapman, through the post-war heroics of Stanley Matthews and the sixties superstardom of George Best, Game Changers follows the steps to the modern day league and its millions of dedicated fans. School reports and letters home from George Best, kindly loaned by his sister Barbara McNarry, offer a rare insight to a global superstar.

Each Football League team has sent one special item to the exhibition, to show the club’s history and achievements and Blackburn Rovers have sent a Blackburn Rovers First Division winners medal from Visitors can also get close to some of England’s most iconic moments: from the heavy woollen jersey worn in the world’s first international game (vs Scotland) in 1872, to iconic shirts worn by Bobby Moore in 1970 or Diego Maradona in 1986. And of course 1966 is included…it may be 48 years of hurt but the Jules Rimet trophy is still gleaming in the museum.

From the Penalty box to the commentary box, visitors can prove they’ve got what it takes to mix it with the greats as well as their mates, with videos and certificates to download after the visit thanks to Football Plus+. For those who prefer watching to playing, a unique film, ‘Our Beautiful Game’, is an unmissable highlight. Charting a month in the life of English football at all levels, it’s sure to remind anyone why they fell in love with the game.