New book looks at the rise of fan ownership in English football. 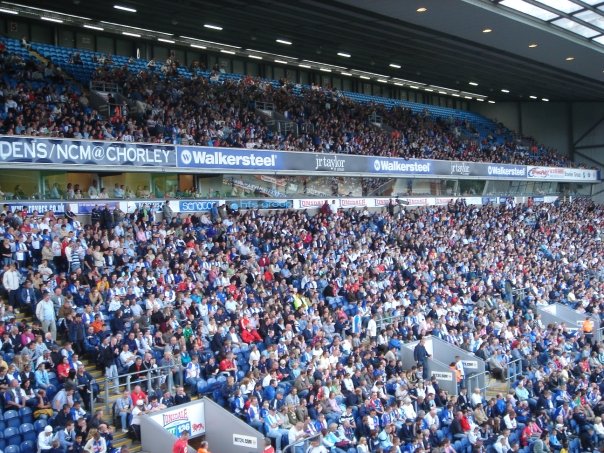 Have you ever thought you could run your football club better than the businessmen in the directors’ box? Punk Football tells the inside story of supporters who have done just that. From non-league FC United of Manchester to the Premier League’s Swansea City, here’s how to make the incredible journey from the terraces to the boardroom.

Initially intrigued by the rise of AFC Wimbledon, the supporter-owned club set up after Wimbledon FC’s relocation to Milton Keynes, Jim Keoghan was drawn into a world in which fans have started new clubs, taken stakes in those they once followed and sometimes saved their clubs from extinction altogether.

The fan-ownership movement has touched every level of the game – a revolutionary force challenging the private model that has dominated football for over a century. There have been highs and lows, successes and failures, but through it all the dogged determination of fans to be more than paying customers has shone through.

Punk Football is a unique and original study of the political, social and sporting battles that have faced fans with the desire to run their own football clubs:

Punk Football can be purchased from Pitch Publishing for £12.99