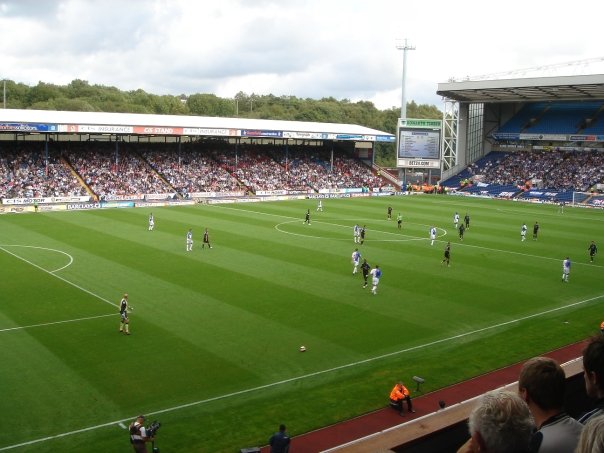 A club statement released today said: “We are extremely happy to have secured a manager with the experience that Paul brings. We are confident that he is the right man to achieve the ambitions we have for the club." Having gained back to back promotions from League One to the Premier League between 2009 and 2011 as boss of Norwich City, Lambert has the pedigree to deliver on the owner’s stated ambitions.

A Champions League winner as a player with Borussia Dortmund, Lambert has also spoken of his confidence in meeting the club’s targets: “I would like to thank the owners and board of directors for giving me the opportunity to manage such a fantastic club. Blackburn Rovers is a club with superb support and fine traditions, being a founding member of both the Football League and the Premier League. After a short period out of the game, I feel refreshed and I am really looking forward to the challenge ahead.”

Former Rovers player Alan Irvine returns to the club as Lambert’s assistant manager, with former youth team coach Rob Kelly and goalkeeping coach Laurence Batty also making up part of the backroom team. Speaking about his coaching staff, Lambert said: “I bring with me a very trusted backroom team that I believe is equipped to help me create an exciting era for the club and I hope to deliver a brand of football that will both entertain the supporters and bring success.”
Lambert’s first game in charge of Rovers will be away to Preston North End on Saturday.