A message from New Chair of Rovers Trust, John Murray 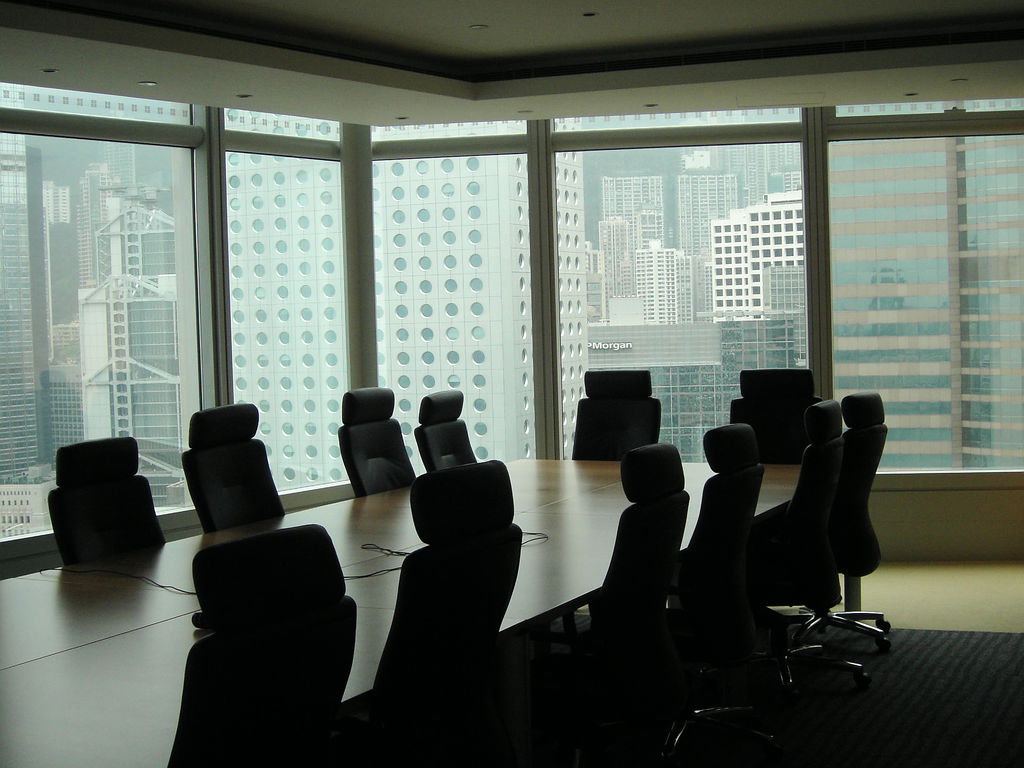 In a Season of continued decline for our Club, the Villa match showed yet again the fierce loyalty of Rovers’ fans. We show this passion in many ways –some are boycotting until Venky’s sell up; others just focus on supporting the team; others say that they support the Club and will be there long after the current players, management and Owners have long gone; and others have pledged money via the Trust to underwrite the Club’s future.

In this period of increasing anxiety for the Rovers future, the role of the Trust is more important than ever. On 1st May a new Trust Board steps into new roles:

John Murray takes over as Chairman after the recent election.

Michael Doherty moves from co-opted Director to an elected position –leading on protecting the Club’s assets and developing plans in the event of Administration.

Steven Bradley,based in New York, will lead on Social Media and Communication

The new Board would like to record our thanks to the previous Board,and particularly to founder members Wayne Wild,Dan Grabko and Neil Thornton for their invaluable work in establishing the Trust. We have had a very positive reaction following the election, with offers of help and are actively seeking volunteers and co-opted Board Members in the coming weeks. The aim is to develop a more inclusive and pro-active Trust to respond to any further decline of the Club. Last September the Membership voted overwhelmingly to try to persuade the current Owners to sell the Club. We believe that poorly run Clubs get relegated. If next Season we find ourselves in League 1, will any supporters then have any confidence that the Club is safe in the hands of Venky’s(London) Ltd?

So there are a number of medium term priorities:

-develop a response to the key question: “If not Venky’s then who will want to buy?”and “how can Rovers supporters best be involved in any change of ownership?”

- build a strong and influential Trust ready and able to safeguard the Club.

If you agree with these aims then please make the effort to join or persuade others to join the Trust. If you are already a Member and want to get more involved then please contact John Murray at – chair@roverstrust.co.uk

Any views can be directed to John Murray or any Board Member.

15,000 Supporters were singing “Rovers Till I Die” last Saturday. We say: “Rovers Must Not Die”