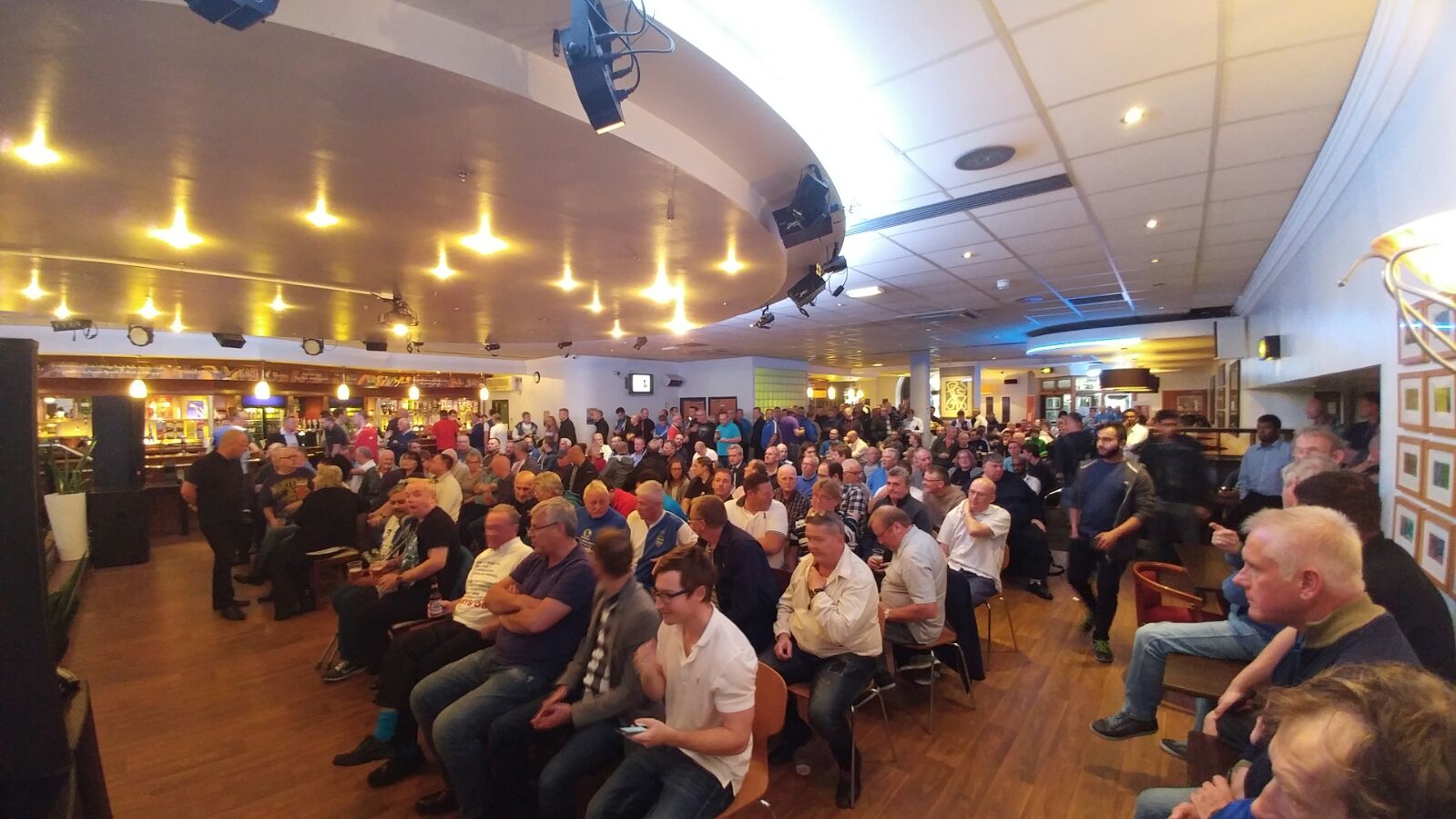 With our continued decline since 2010, it is fair to say that the Rovers Trust takes nothing for granted. Are Blackburn Rovers too big to go out of business?

Most supporters now realise the root causes of the 5-year slump to League 1:

- Our club is poorly run, leading to dangerous decision-making.

- The owners of our club have no feel for the football business, and at best have been badly advised.

- No-one in the hierarchy our club has a full appreciation of its heritage, and the fierce loyalty we have as fans.

Rovers supporters are the only ones who will stand up to protect our legacy and future now. The Rovers Trust ,working with other Supporter Groups, will play a key role in that fight. As the dust settles on Sunday’s traumatic events, we now watch in disbelief as our club’s remaining management sets off on another period of cost-cutting and dismantling of our Premier League infrastructure.

The Rovers Trust was set up as a ‘safety net’, and as a way of increasing the voice and representation of supporters in the running of the club. We know there are potential investors and local business-people able and willing to make offers for the club.

What might your role be in the fight for our club’s future?

2/ You can contribute to the fight-back. E-mail our Chair (John Murray) at chair@roverstrust.co.uk with your ideas as to how to regenerate the club, and what the Trust might do.

3/ You can use any influence you may have. The Premier League, the Football League and especially the Football Association have been lax and complacent in their oversight of Rovers and other clubs.

5/ Keep supporting the team. This is when our loyalty as fans is sorely tested. If you can volunteer to assist the Trust, or become a Pledger, please do not hesitate to contact the Trust via the website or the Chairman.

We have reached a point in time when the adage “Ask yourself not what the Rovers can do for you, but what you can do for the Rovers!” (apologies to John F. Kennedy). Let’s get our Rovers into safe hands.

A message from New Chair of Rovers Trust, John Murray